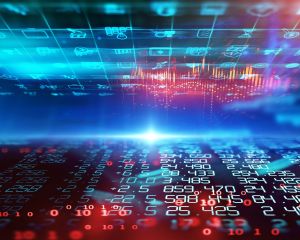 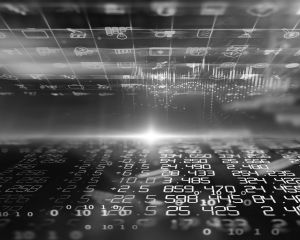 One of the final documents exchanged in the Buy-Ship-Pay process, the invoice was one of the first to be digitalised thanks to the efforts of OEM finance managers whose accounts payable departments were disappearing under a mountain of paper. It was the digitalisation of the invoice document that led these early pioneers to get together to form the Odette organisation to build on this success.

But why not simply pay for the parts you receive rather than expect the supplier to create an invoice? In fact, several customers in the automotive industry have gone down the road of Self-Billing where they create the Invoice themselves based on what they have received or consumed.

The final message in the automotive Buy-Ship-Pay process is the Remittance Advice, which is sent by the customer to the supplier to advise that payment has been made to the supplier’s bank account and finally close the loop. Again, Odette has worked with its JAIF partners to develop a digital Remittance Advice that satisfies the requirements of the global industry. 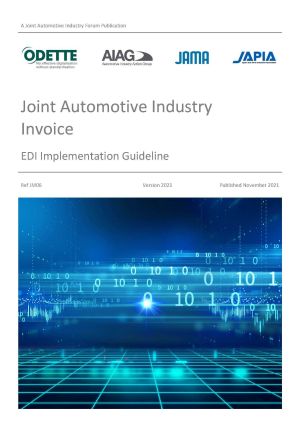 Based on EDIFACT INVOIC D.03A 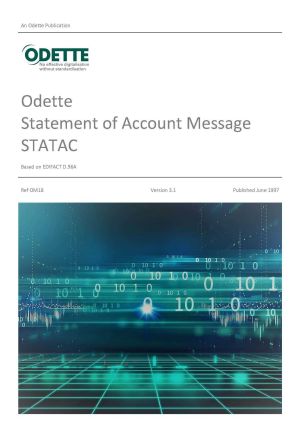 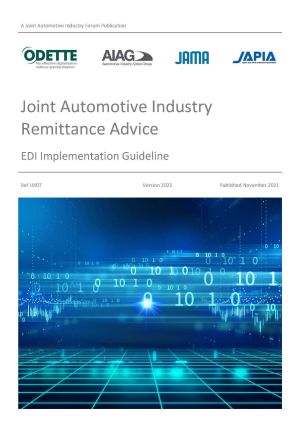 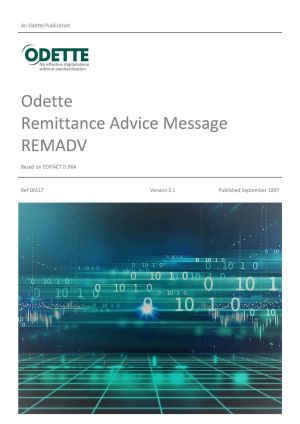 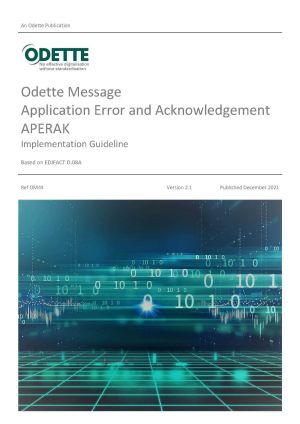 This message supports automated error handling for incoming EDI messages such as Despatch Advice or Invoice, including:

- Acknowledgement of receipt of the incoming message
- Reporting of syntax errors which prevent further processing.
- Reporting of actual data errors